Blockchain in Vietnam in a nutshell

The world is scrambling to adopt what promises to be the biggest technological innovation since the internet. The countries that most successfully adopt this cutting-edge technology will have huge advantages in transforming finance, education, transportation, entertainment and regulation sectors.

It’s not a stretch to say that the next century may belong to those who most fully embrace blockchain. Vietnam, seems to be a country using cash as the king of currency, the current state of implementation of solutions based on blockchain in the country is quite new. Some fintech and blockchain startups in Vietnam have been researching and working on providing basic infrastructure layers to improve the local blockchain ecosystem, but have not made any efforts yet to implement any prior use cases of blockchain technology in order to improve the efficiency and unforgeability of data & documents in the local economy.

Vietnam is an amazing country with a very young population which has 70{70b45ee78418f42abd3d9f3844ba2e48a8b0129d2b75d7c15f341553206e1abb} of its is below 30 years of age, according to World Bank statistics, is very enterprising and interested in technological innovations. The enthusiasm for such solutions in fintech, insurtech, agritech, medical fields and Internet of Things (IoT) and the trend accelerating  are growing in Vietnam in a few recent years.

“Thanks to strong programming skills, vibrant community and dynamic ecosystem, Vietnamese startups are now putting much efforts to build applications beyond cryptocurrency,” said Nicole Nguyen (Head of Corporate Marketing, IBL), at Vietnam Blockchain Week 2018. “For a long-term, this will help the country take a strategic position on the global blockchain map.”

The dynamic startup ecosystem where the government has formulated strong support to local startups and sparked a plan to provide resources and training to startups during the next few years, may extremely provide productive foundation for developing in blockchain applications.

The regulations of cryptocurrency in Vietnam

In 2017, the usage and understanding of Bitcoin in Vietnam is still in its early stage but the community and general interest is expanding at a rapid pace. In Vietnam, there are some businesses such as BitRefill, Expedia, Future.Travel, OverStock, OpenBazaar, Gyft, NameCheap, BitVPN, ASOS, Fiverr that accept transactions using bitcoin.

According to a statement last year, the State Bank of Vietnam (SBV) announced that cryptocurrencies are not a “legitimate payment means” in the country. The SBV emphasized: “As from January 1, 2018, any action of issuance, provision and usage of bitcoin or other similar virtual currencies as means of payment will be prohibited and subject to prosecution or penalties from 150 million ($6,600) to 200 million ($8,800) Vietnamese dong (VND).

In many countries, regulatory sandboxes have been introduced to allow FinTech players to experiment with new projects during a limited period without fully complying with normal requirements.

In a conference named Blockchain Forum 2018 which was hosted by Vnexpress on June, Minister of Justice and other regulators stated that Vietnam was preparing the regulatory framework of fintech, blockchain, cryptocurrency and ICO. The SBV was in preparation on fintech “legal sandbox” where generally strict banking laws and other compliance requirements are eased for start-ups and new R&D projects to conduct proof-of-concept work, the Ministry of Science and Technology and other authorities were also working hard to regulate on their field.

To balance the Cybersecurity Law has been passed on June, 2018 by government and other national security measures with the opportunity to become either tech or blockchain leading hub of the Industrial Revolution 4.0 might not be easy, but while regulation is on preparation, ecosystem players can be a part in shaping Vietnam’s blockchain law, regarding to Duanne Morris Vietnam. 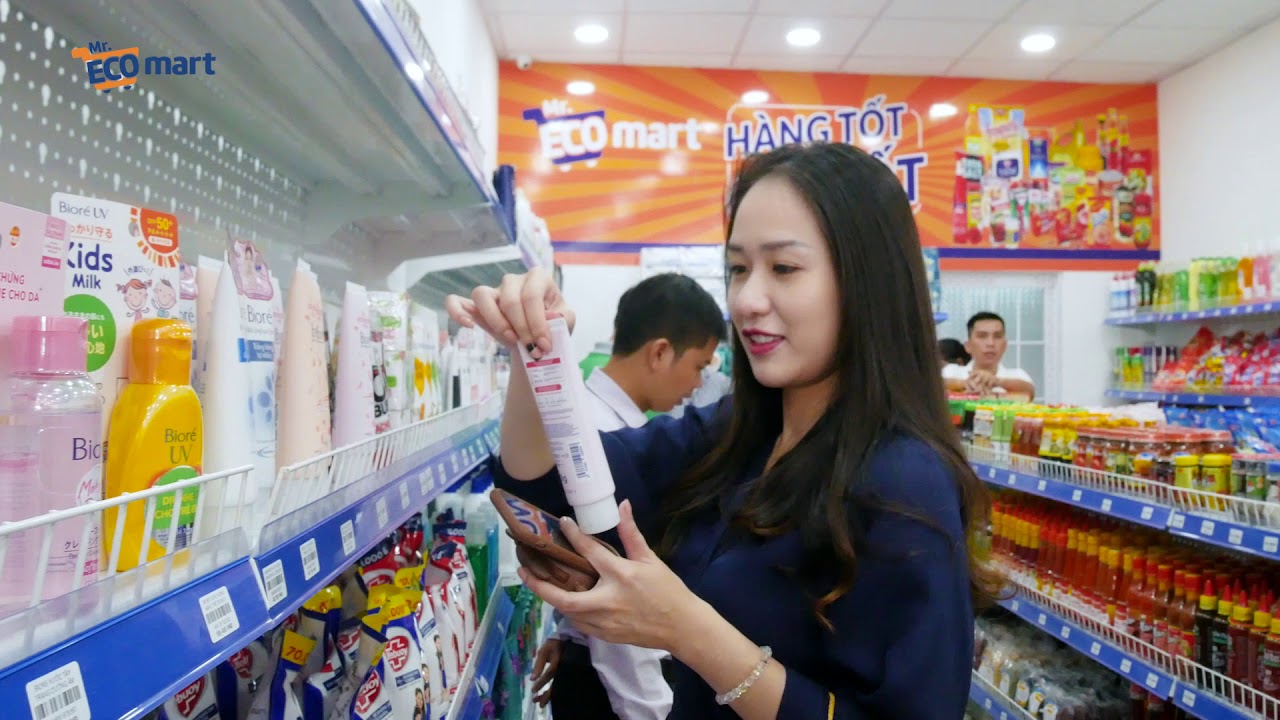 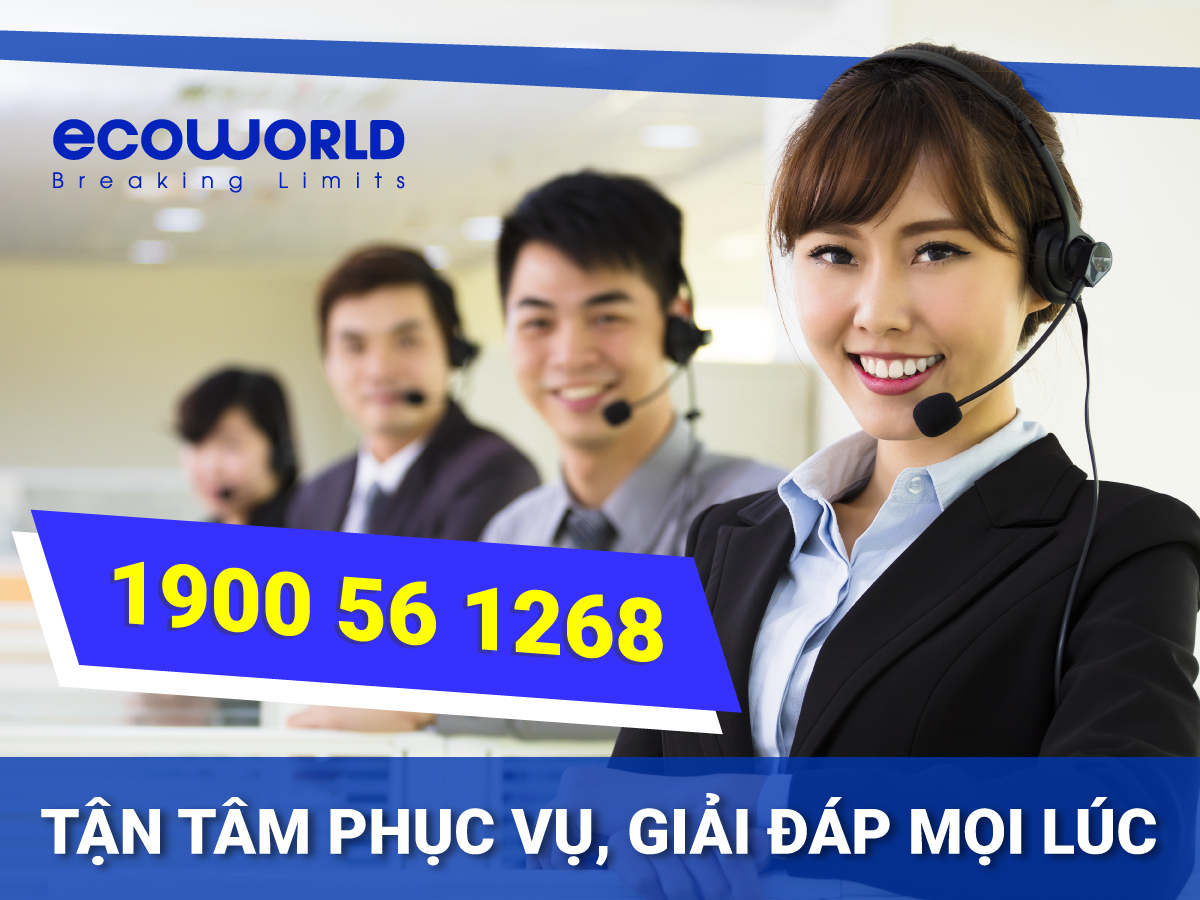